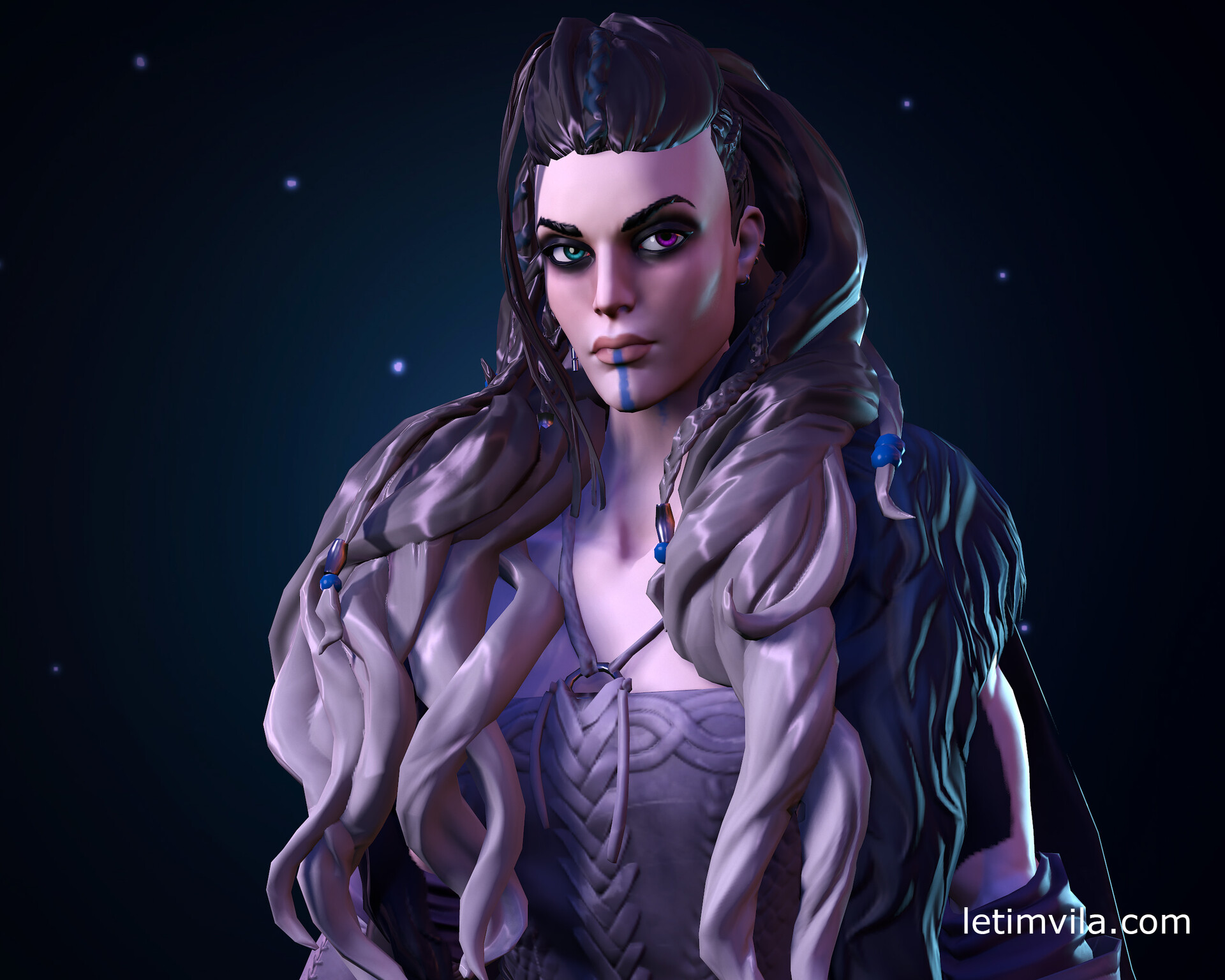 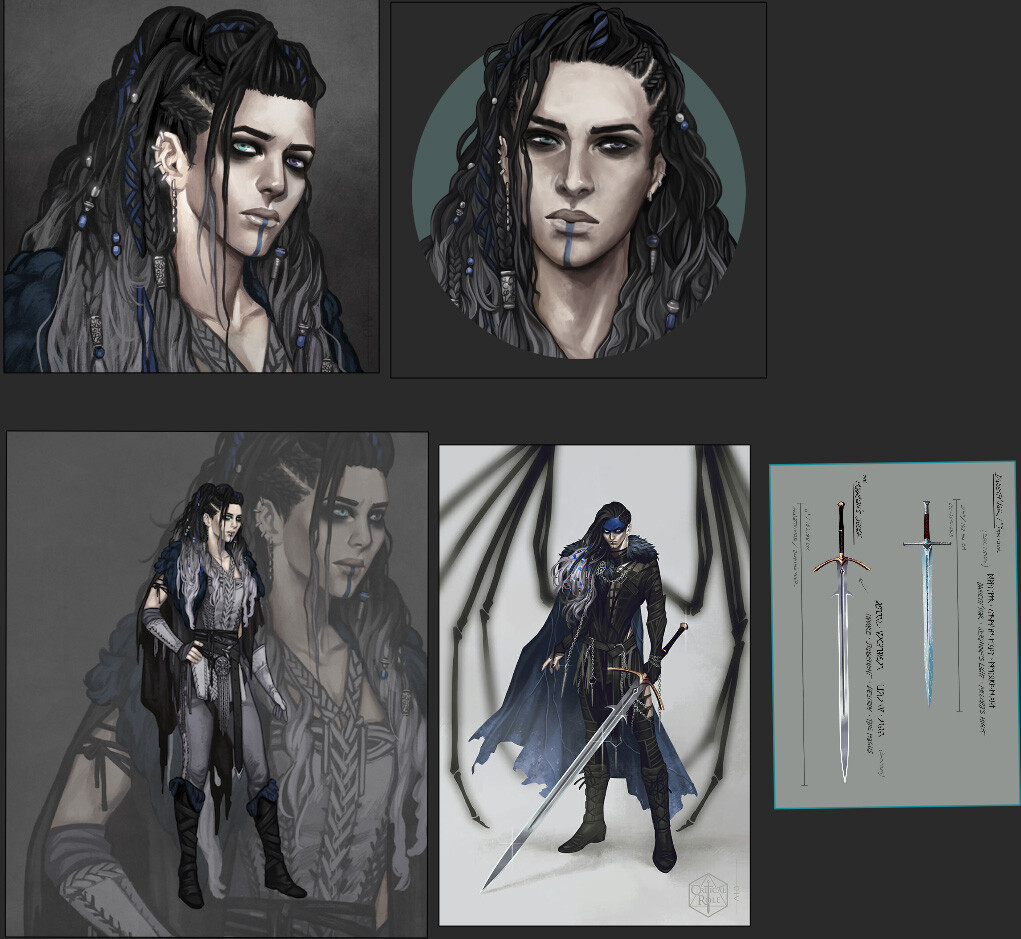 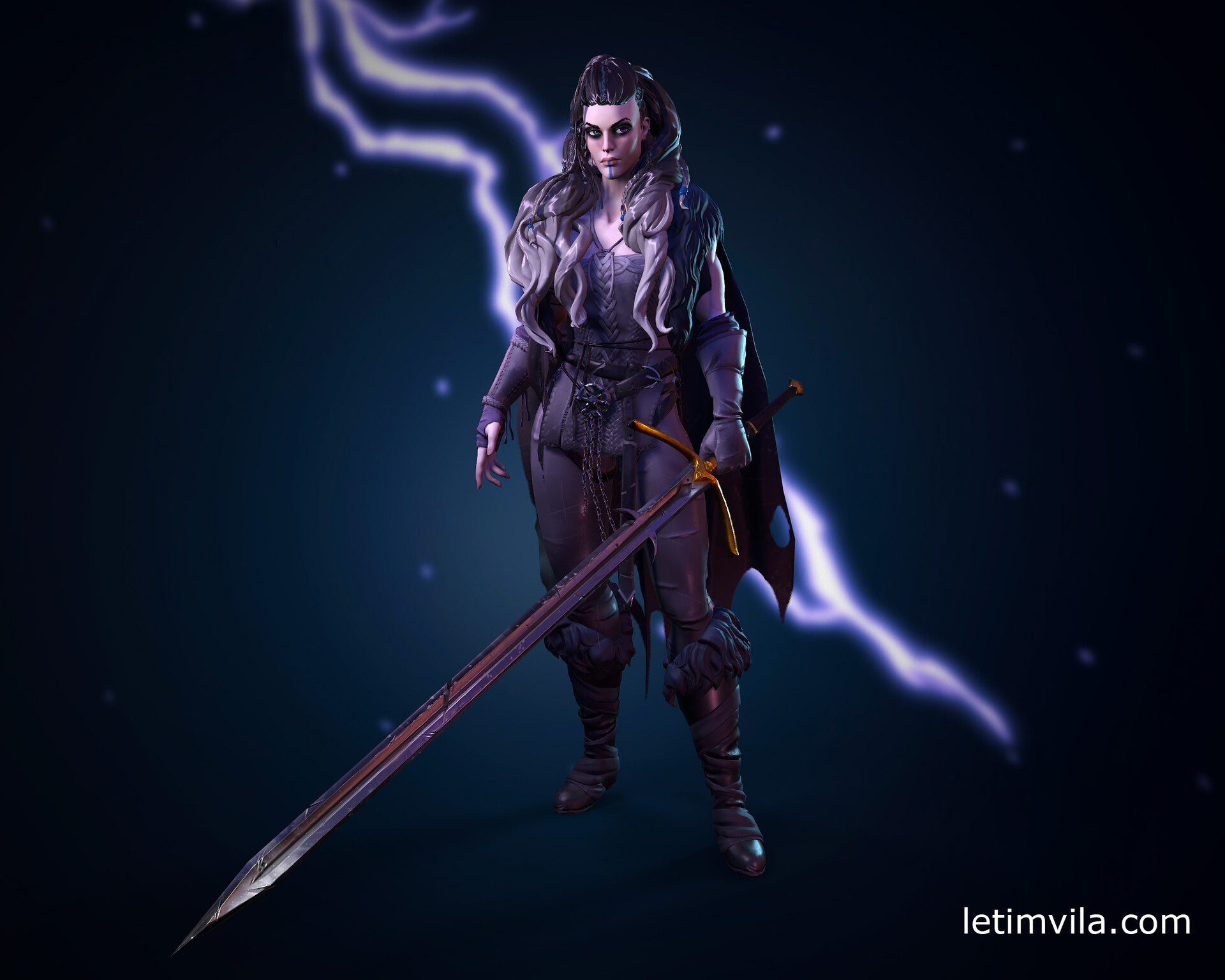 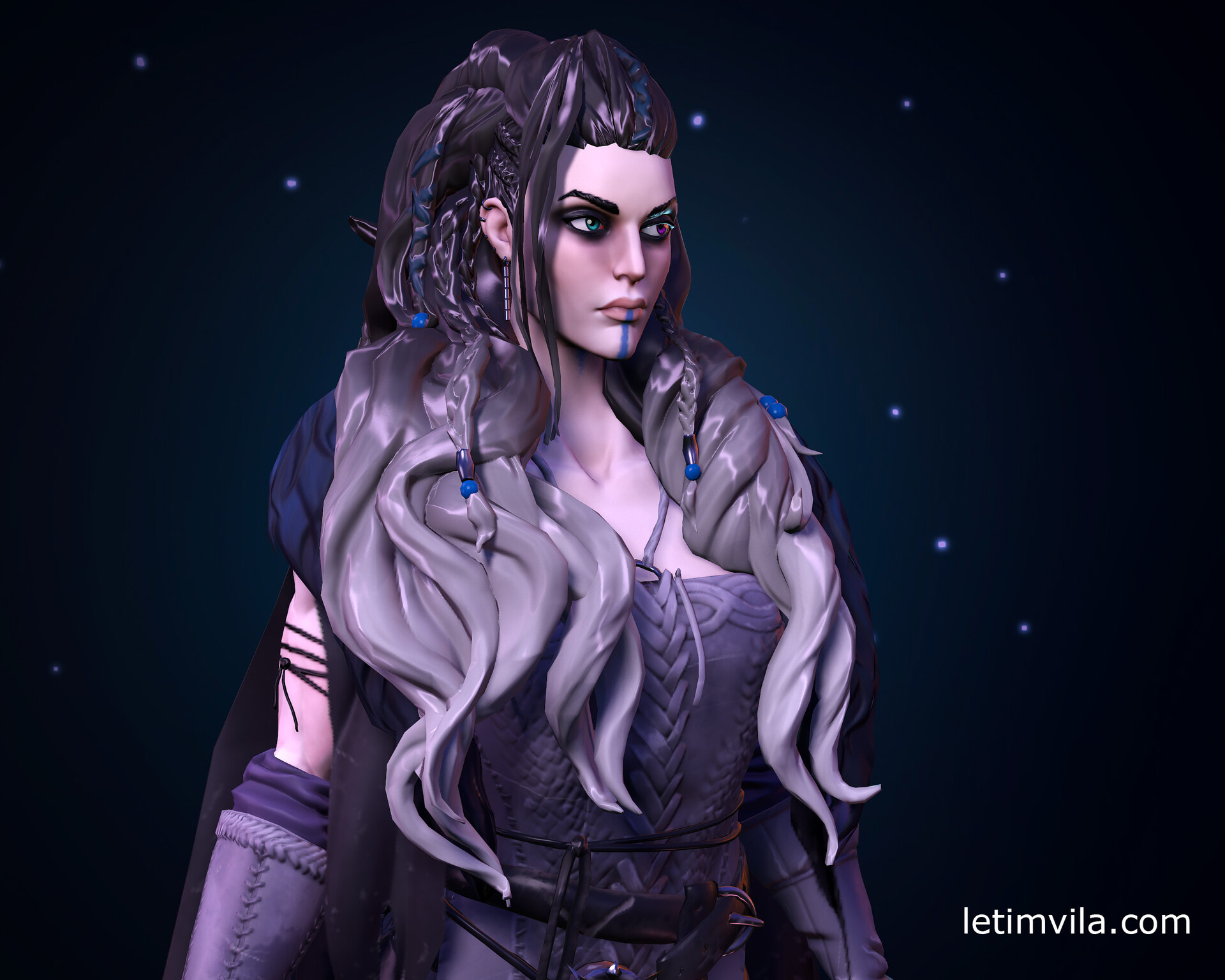 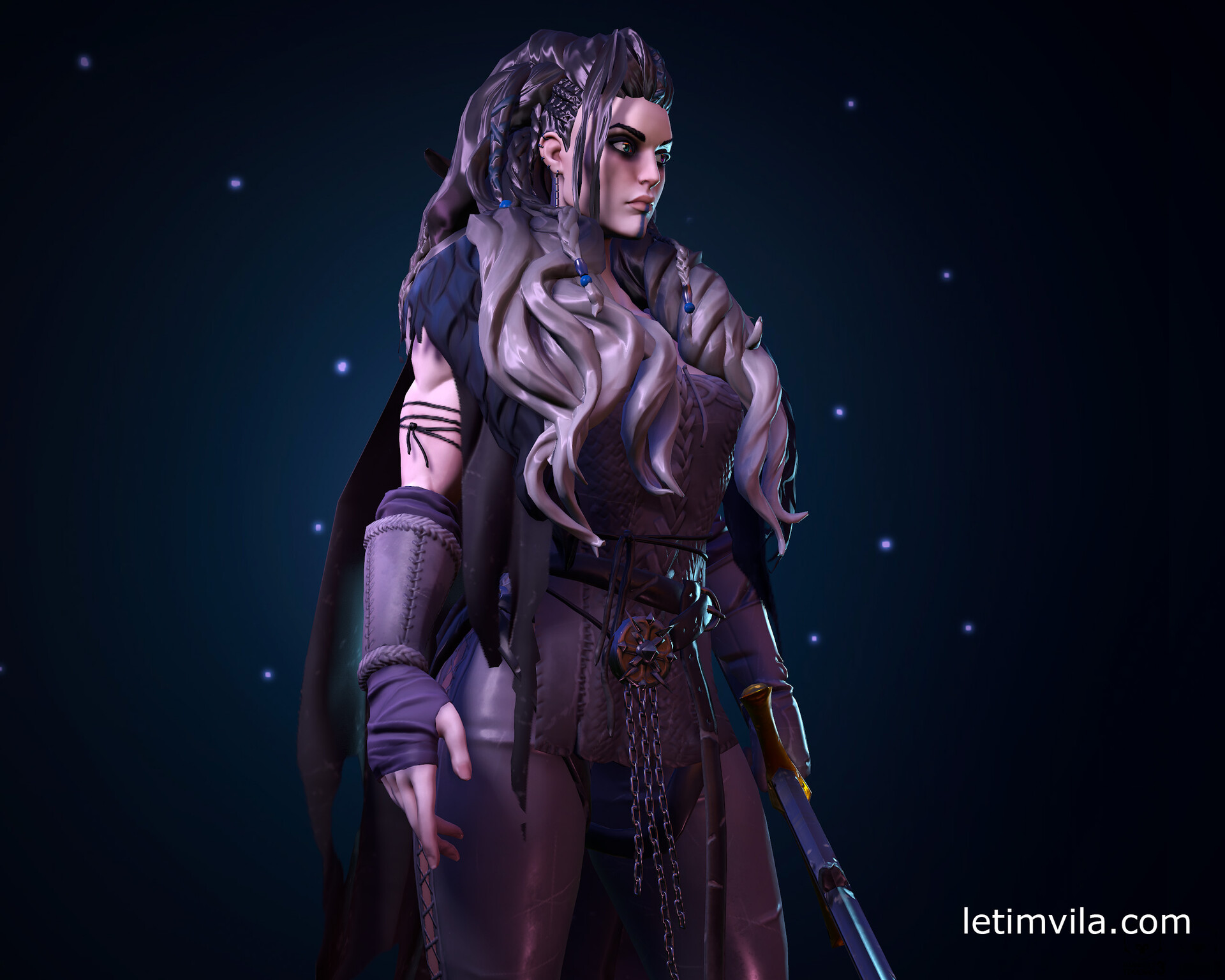 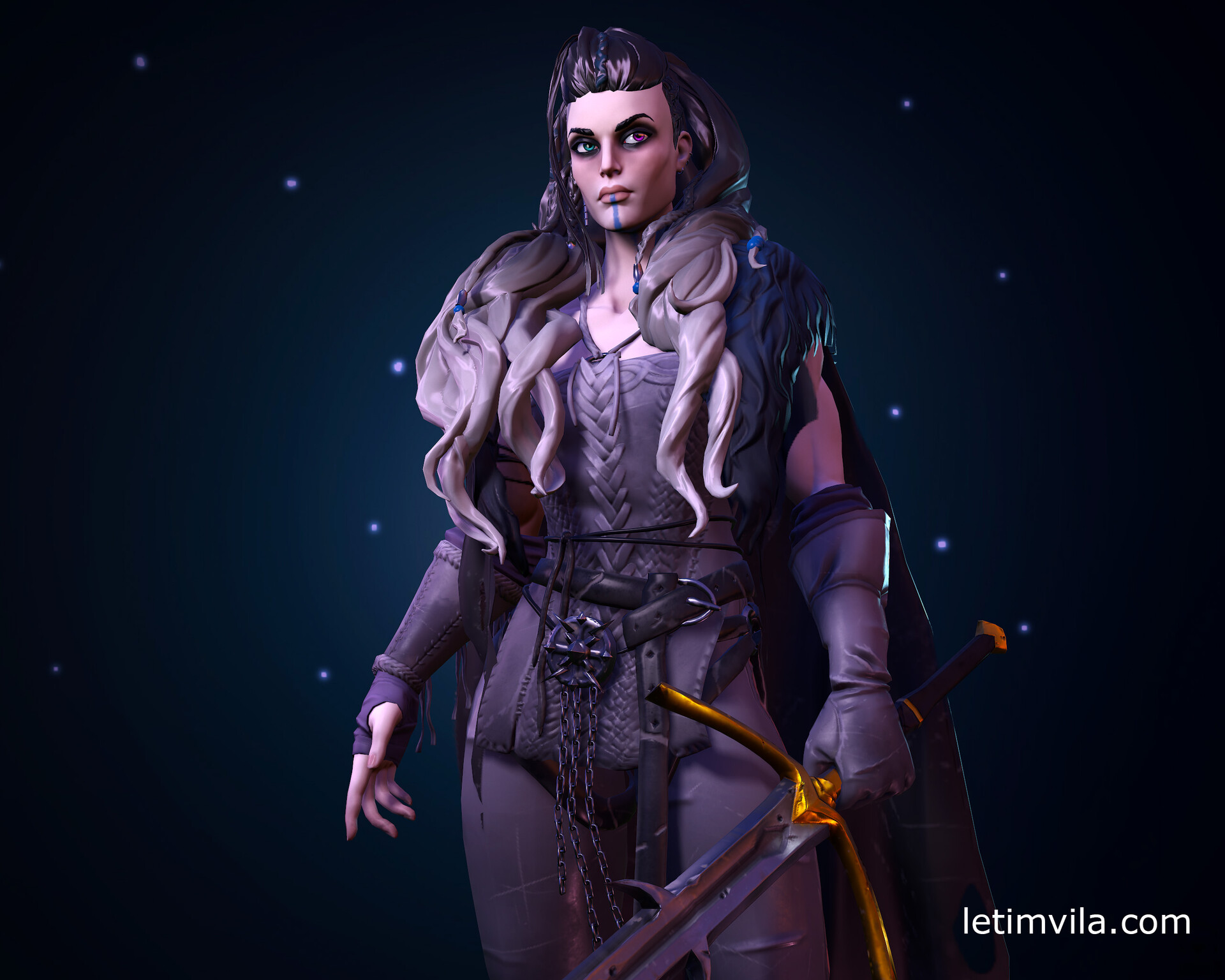 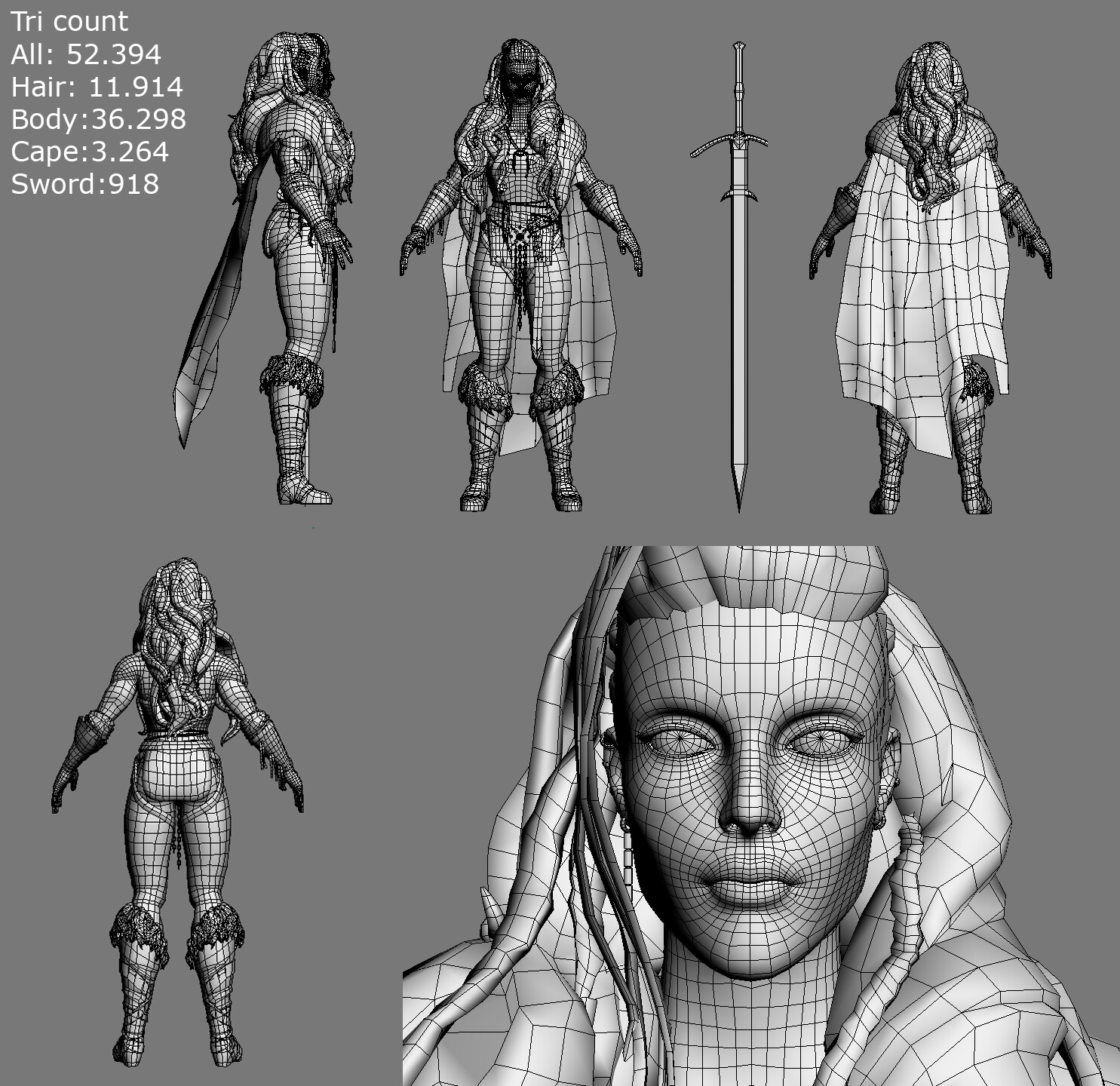 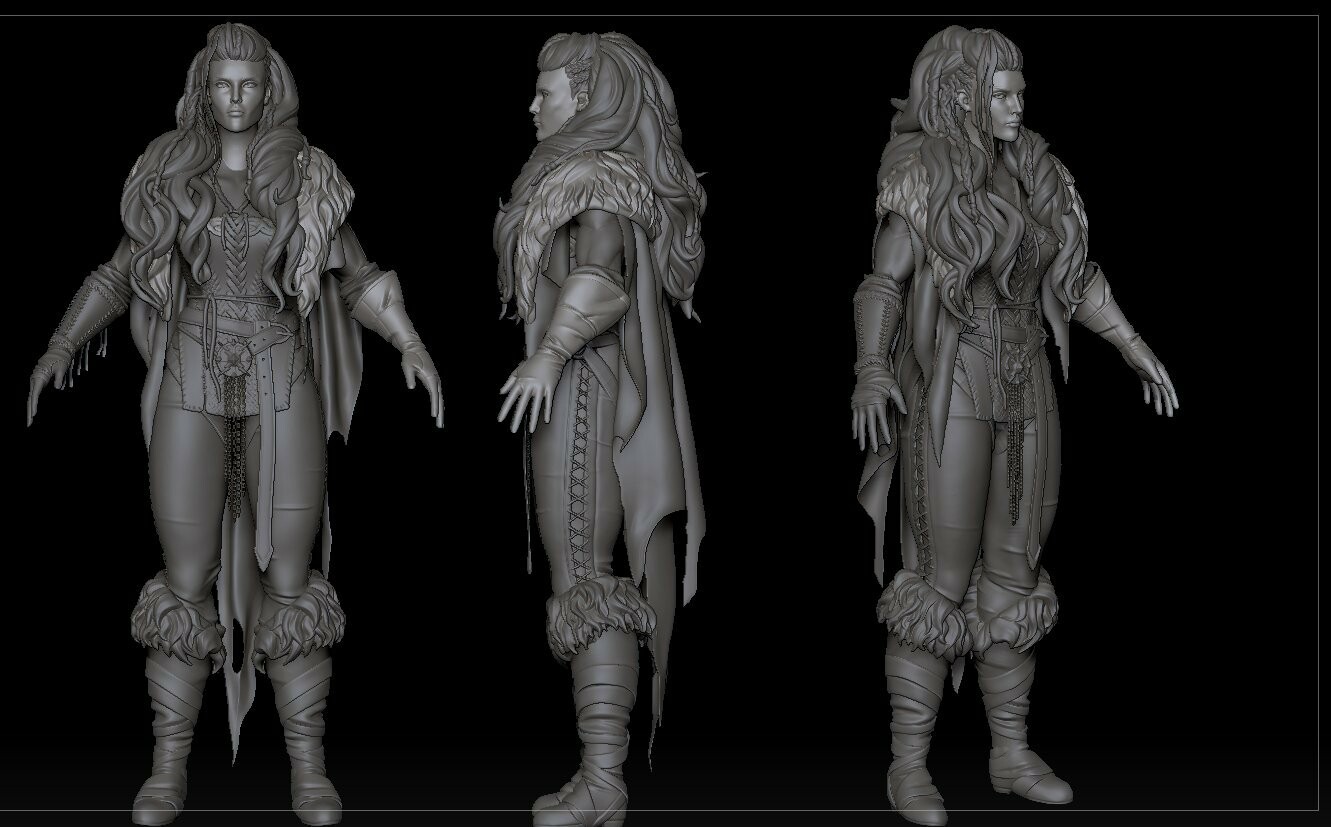 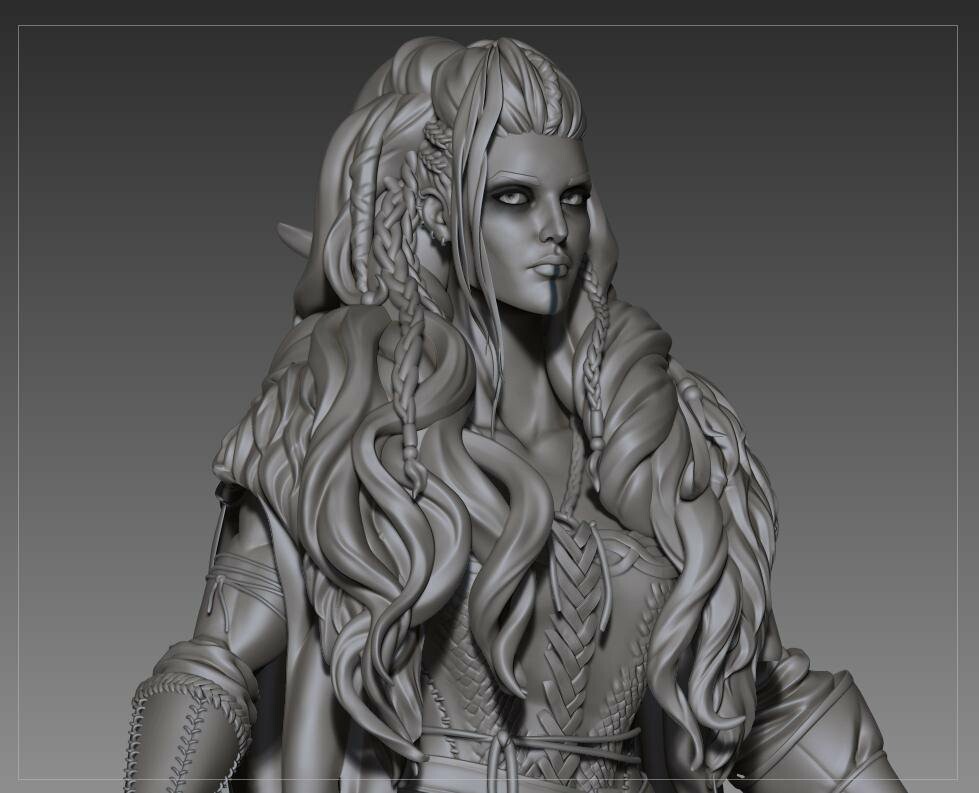 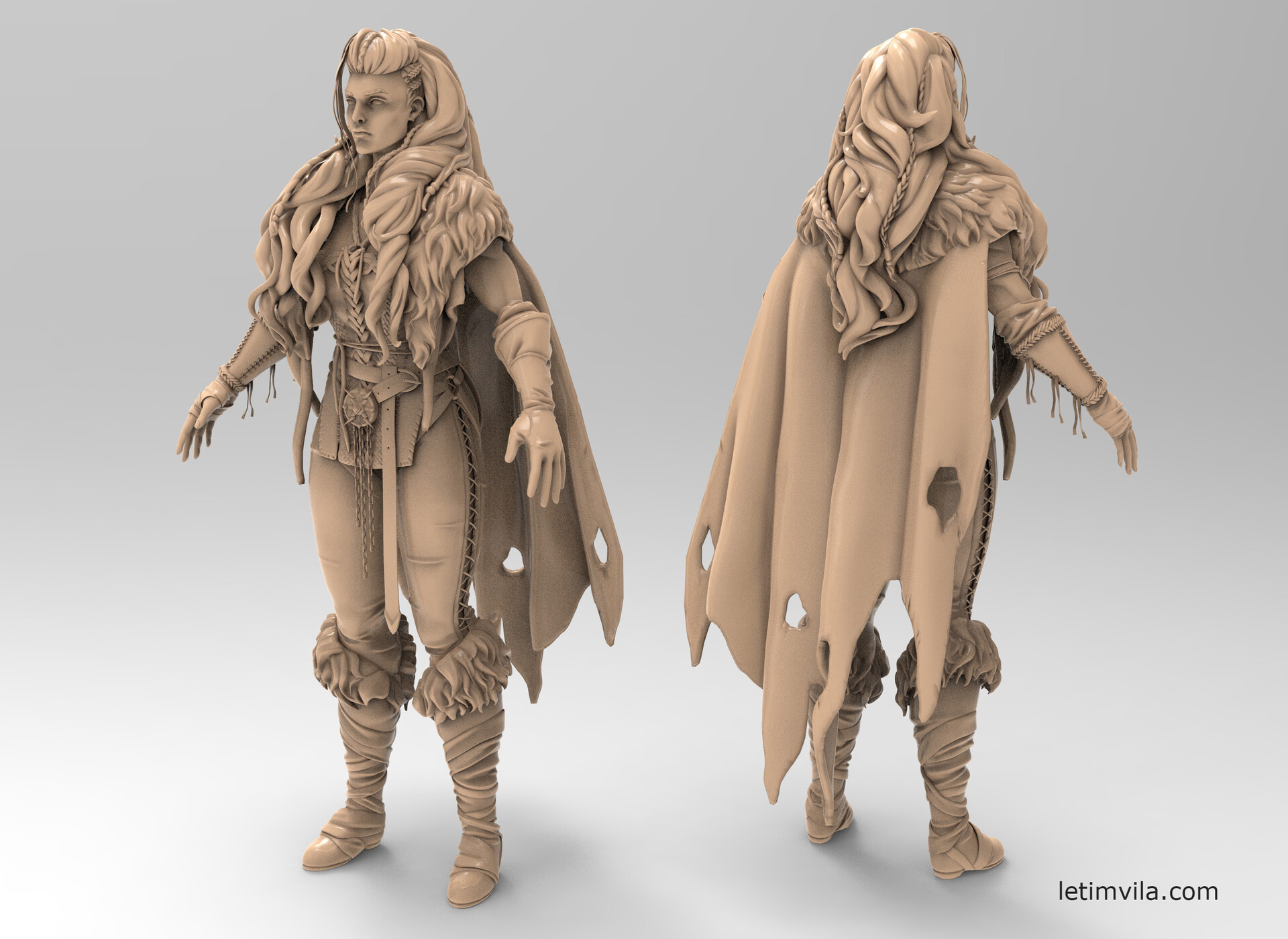 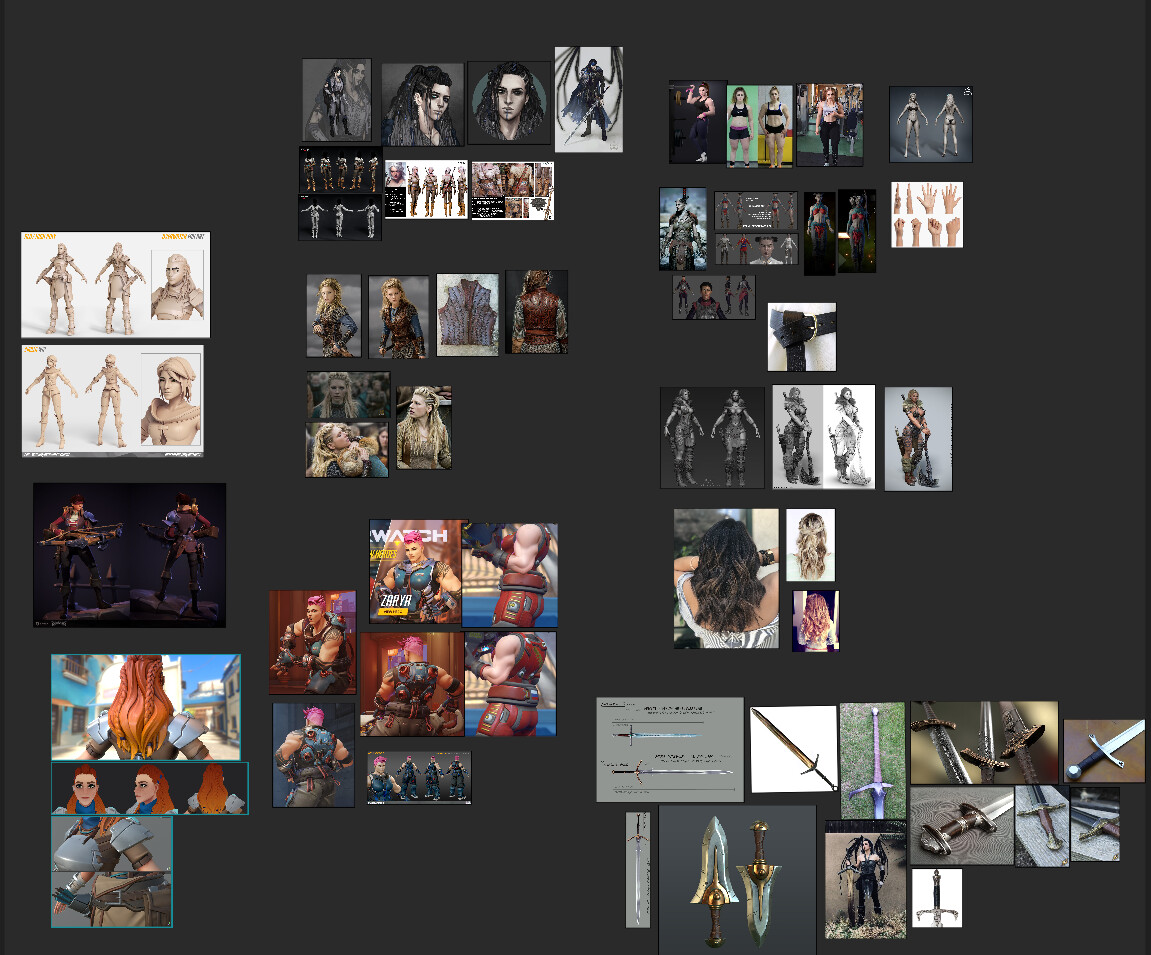 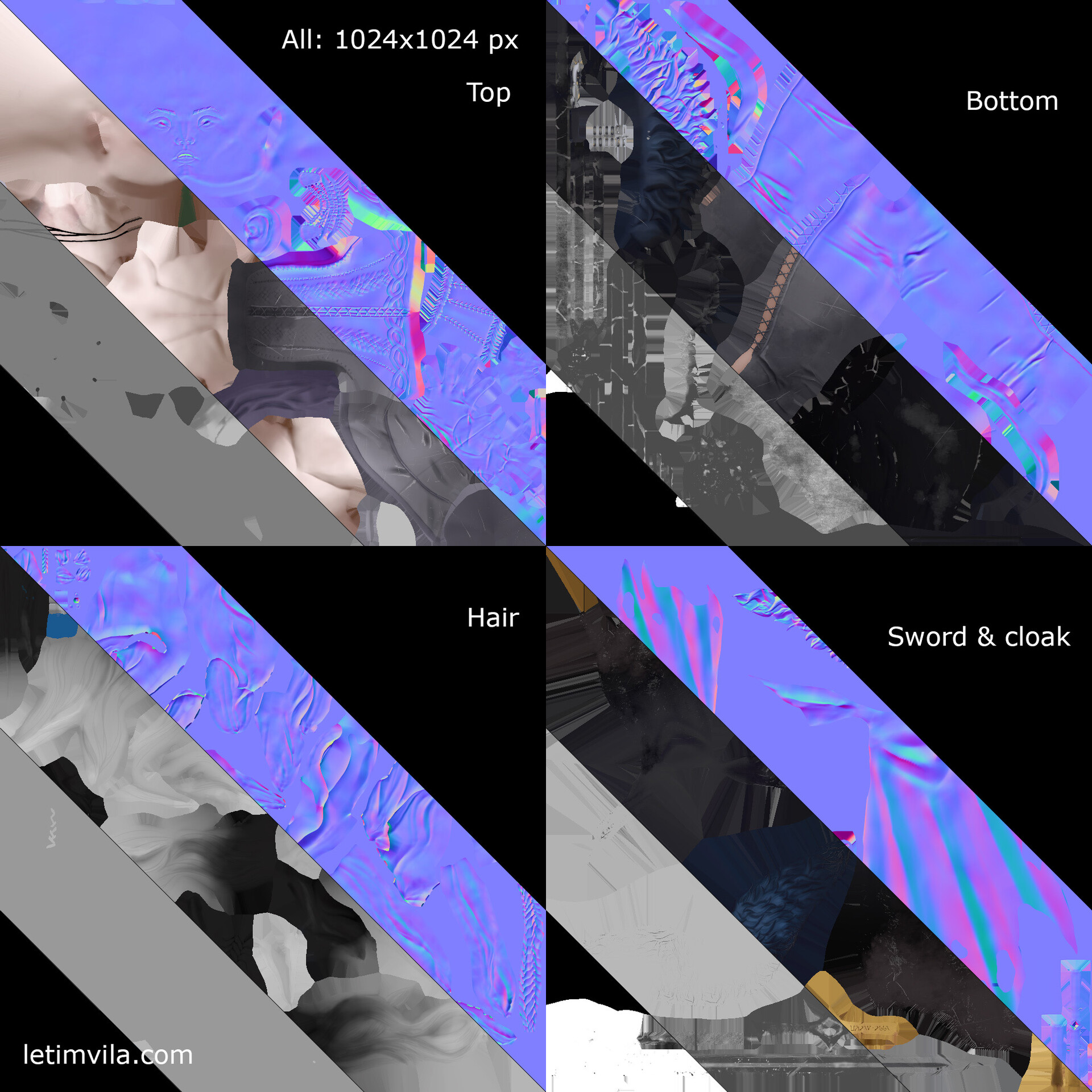 Meet Yasha Nydoorin, fallen aasimar barbarian and member of the Mighty Nein, a character played by Ashley Johnson on Critical Role.
I made this fan art with the purpose to push my skills onto stylized characters with pbr workflow and refine my character art pipeline. I'm a big fan of fantasy worlds such D&D and what's the best way to practice and show your love to them than doing a big strong women with such a personality?

I tried to capture her character being a strong, introverted and cold to strangers but kind and comprensive with friends. For her aparence, I have based on concepts of Ari (https://twitter.com/ornerine), the official artist of Critical Role, and also a lot of references for hair, muscles, leather, etc. 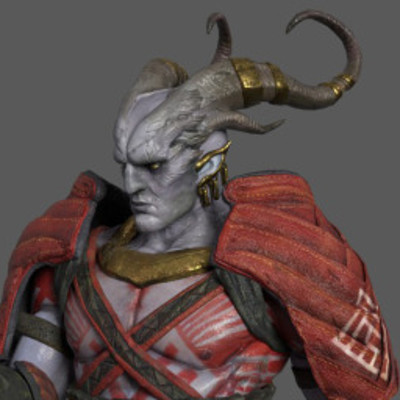 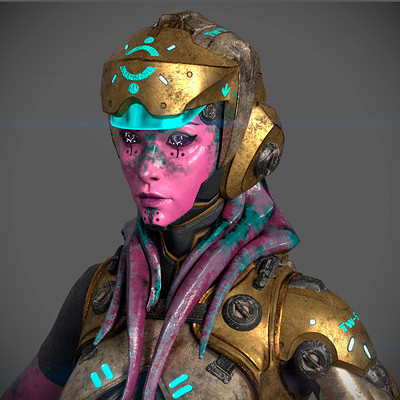